“More than one in five Americans are drinking tap water that’s been treated with a derivative of chlorine known as chloramine. This disinfectant is formed by mixing chlorine with ammonia.

Chloramine is a less effective disinfectant than chlorine, but it is longer lasting and stays in the water system as it moves through the pipes that transport it to your home (a process that can take three or four days).

For this reason, chloramine is often used alongside chlorine as a “secondary” disinfectant designed to remain in your water longer – but is it safe?” 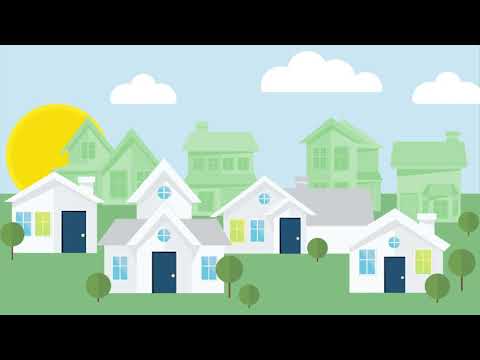 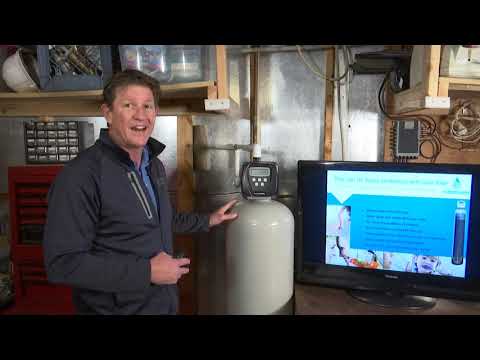 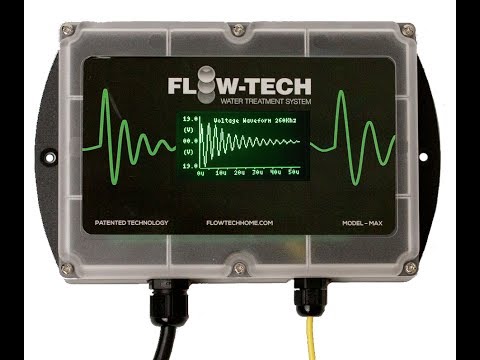 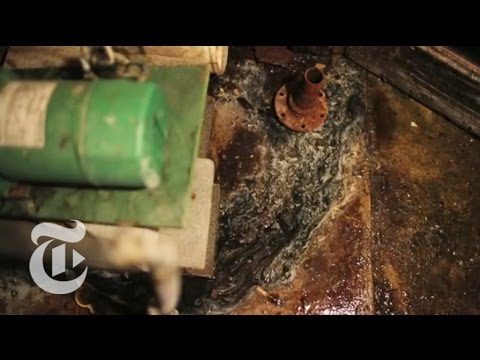